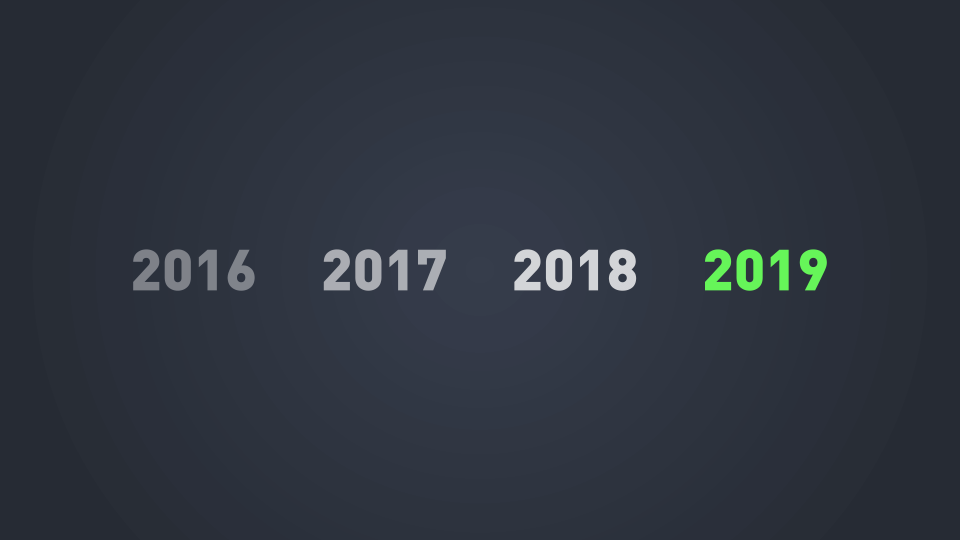 The last time I personally wrote a blog post for Consol was 3 years ago. As the visionary Co-founder, that’s like running the ball out of bounds and then continuing until you get home.

But I left the game on purpose. We did an initial launch in 2016 and well, it was a bit rocky. There was some feedback. Some of it was useful, some of it was ridiculous. But a few things became clear: 1) The product wasn’t ready. 2) Building a product was even harder than hard. 3) We had a lot of work to do.

So, I stopped writing—no more blogging, no more marketing, no more maintaining exposure. The site was still there. Some sign ups trickled in. It’s not as though I got some difficult feedback and felt like quitting—no. I felt superb about the vision of Consol, but I knew deep down that I wasn’t happy with the state of the product. For all that it did well, the blemishes were too much.

I didn’t run the ball home, as if to quit the game entirely. It’s more like I went into a cave—it’s where my brother and I got back to work.

Lots of blogs, books, and videos will tell you how to build a product and launch it, how to be a successful product startup, etc.

They say you should market the product first, then build it later.
Maybe that’s true in some or most cases, but I was going to have this built no matter what. There’s a better way to keep track of your work and everything out there is trash. You read me. Trash. There’s elegant code out there, exquisite UI design, but there’s something missing in all of it and I’m not talking about a feature.

A fallback. Many like and use Asana, but this sentiment is not isolated. I’m not the only one who feels the same way. Like I said, I was going to have Consol built no matter what.

They say you need to get some funding.
I don’t know. This makes me immediately start thinking of being interviewed by investors. I don’t like interviews. Interviews feel like they require a very special kind of ass-kissery. That’s not always true, but you must justify an immense amount of data in a short amount of time. Interviewing before investors seems like a job interview on steroids. I’d rather just build it than interview. Apparently I am delusional enough to rather build something for years than go to an interview. I’d rather write blog posts. I’d rather answer messages from users.

I’m not saying funding is bad. Funding is good. Things go faster. I’ll take money too, but I didn’t want to be interviewed by an investor, at least not back then. I like the idea of funding more as the product matures, but as of now, there are no external funding plans.

They say don’t go into business with your family.
There were a few screaming matches. There were deals to be made. Not every family is like mine, but us brothers always forgive and move forward. That’s invaluable.

They say you need grit.
YASSS

We’re still here. The great thing about funding something yourself is that the dream doesn’t die if you run out of money. You can keep going. And that’s what we’ve done. We’ve mitigated a lot of risk by going down this road.

And what of Consol itself?
For the first time, I feel great about it. It’s never finished, there’s a ton still to do, improve, expand, etc., but I love it. We use Consol every day. Some of us users have totally ingrained it into our workflow. We rely on it. There are more of you out there.

So what’s the thing that’s missing that all the project management tools seem to miss? Why do I think we’re on to it? I’ll tell you in my next post, in less than 3 days, not 3 years.

And lastly, I want to give a special thanks to AFS. You were there, no doubt. I definitely did not take your comment for granted.